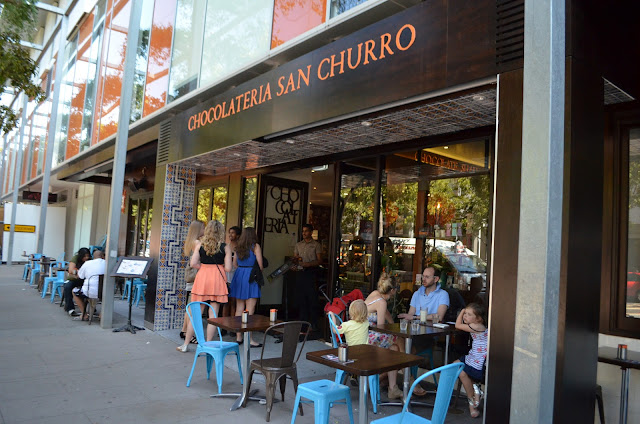 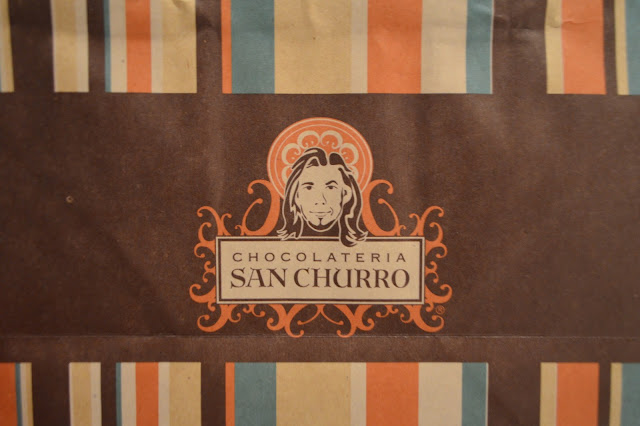 The famed Chocolateria San Churro has hit the banks of the Brisbane River, well, Southbank to be exact. Situated on the less busy side of Grey Street, San Churro features a cosy shop front inviting you to come in. The back area, featuring walls covered in murals reminiscent of a Spanish Royal Tea Party meets Baa Baa Black Sheep, is comfy and filled with natural light. The enticing menu features sweet treats of all kinds with a focus on the item of their namesake, Churros. A warning for all fans of savoury food, your teeth will ache by merely glancing at the menu.

Our final order compromised of a Cappucino, Banana and Chocolate Shake and Churro Fondue for Two. The Banana and chocolate milkshake was delicious but not chilled to the perfect serving temperature, suggesting it had been left out on the counter too long before serving. The cappucino was average, neither bad nor amazingly good. The fondue was also average and nothing amazing considering the night-time queues and the rave reviews that accompany it. The churros, as part of the fondue, were thin and crispy like traditional churros but lacked the cinnamon sugar they were meant to be covered in. Half way through, the sugar overload was too much to handle so we had to give up! On the plus side, the macaroons, which have received good reviews as well, were delicious ,despite deviating from the traditional macaroon recipes by including a less creamy inner filling which, especially in the passionfruit flavour, provided a much needed tartness to balance the sweetness of the light and crunchy meringue that encases it. Based on our mixed experience we say Chocolateria San Churro is a maybe on our list unless you are a die-hard sugar fanatic! 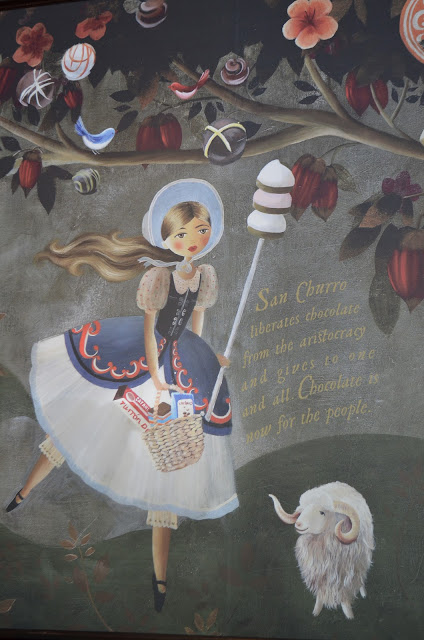 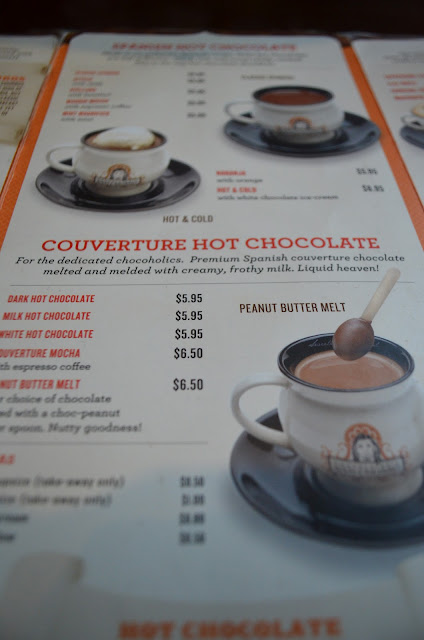 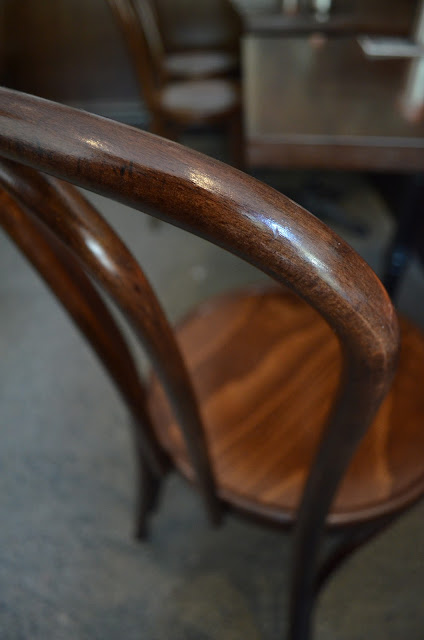 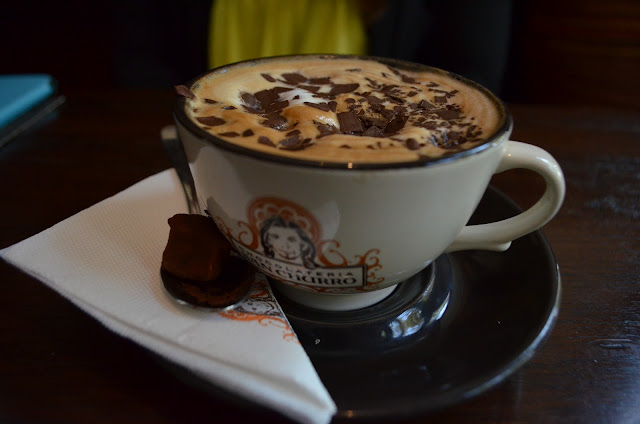 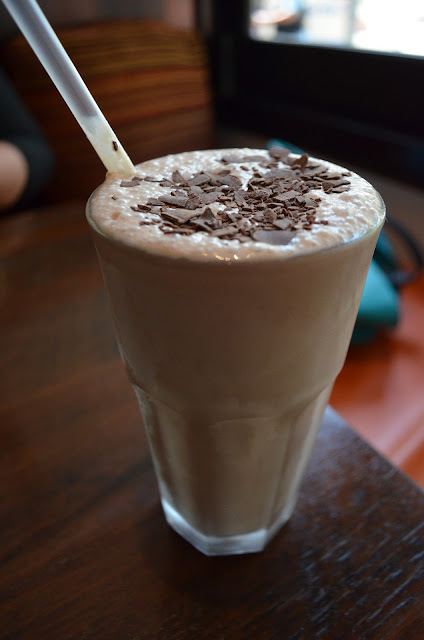 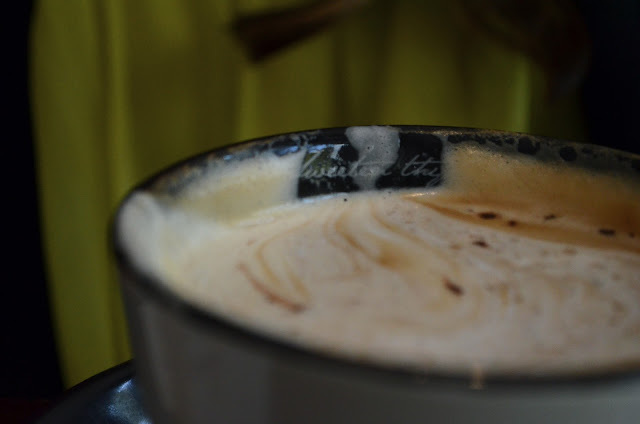 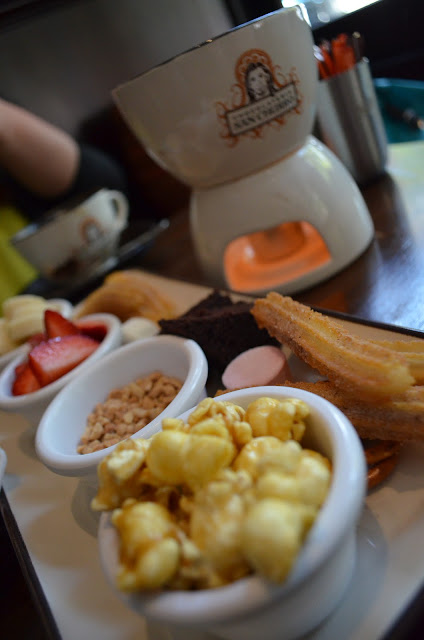 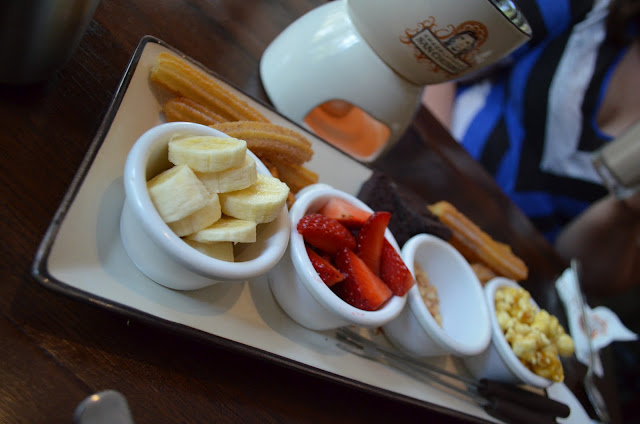 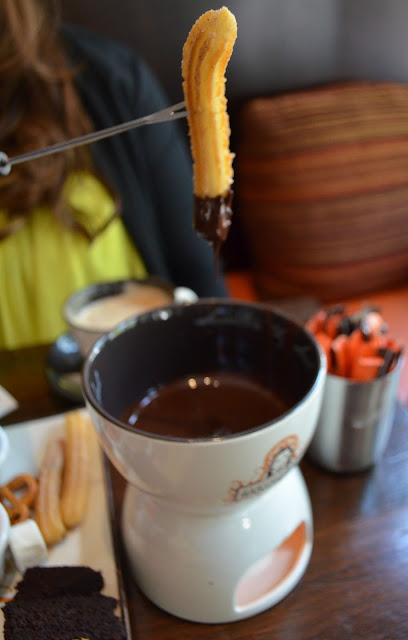 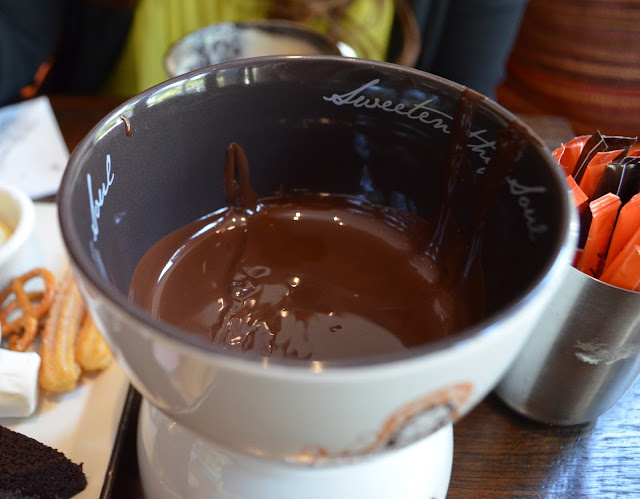 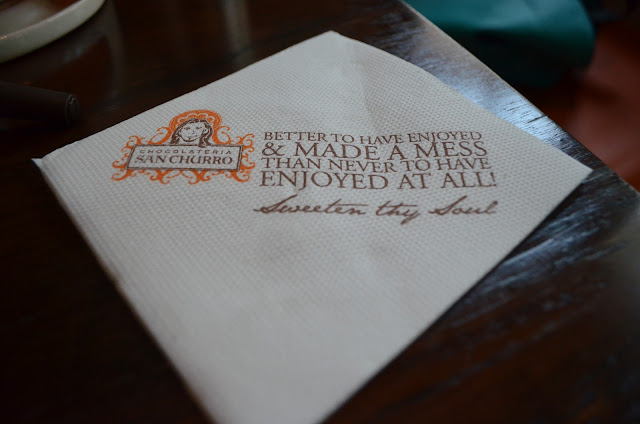 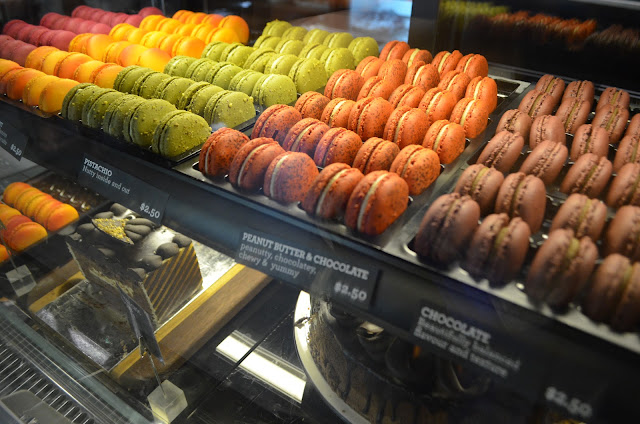 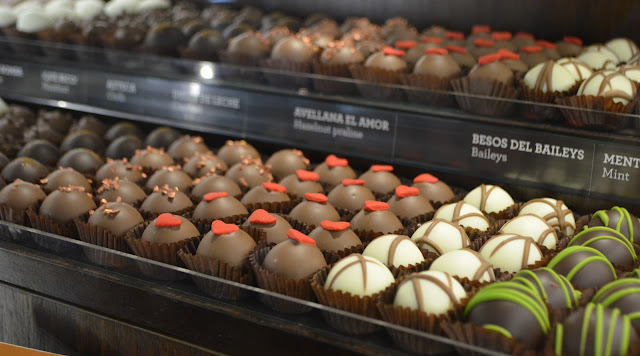 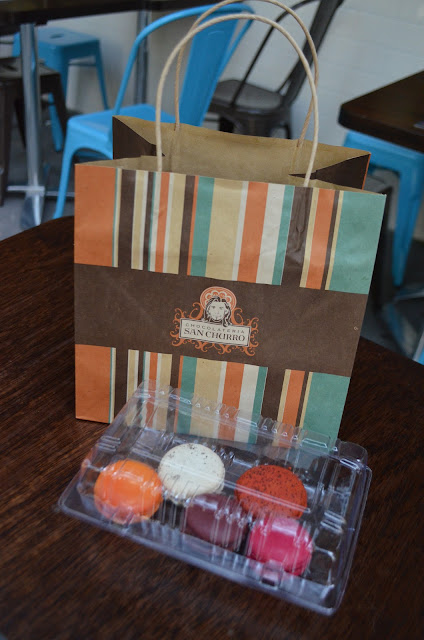 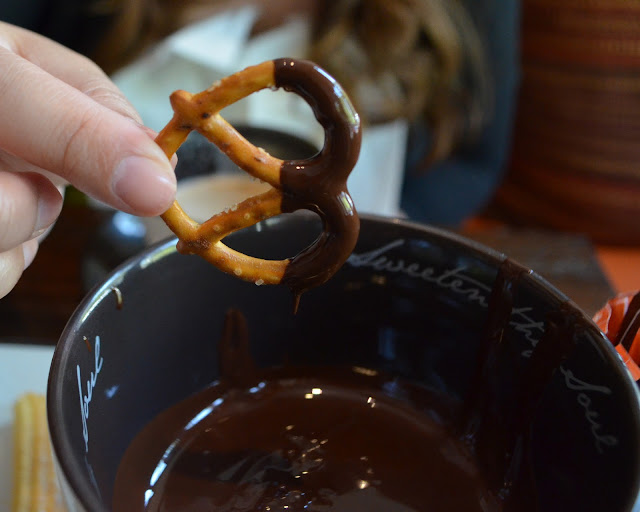 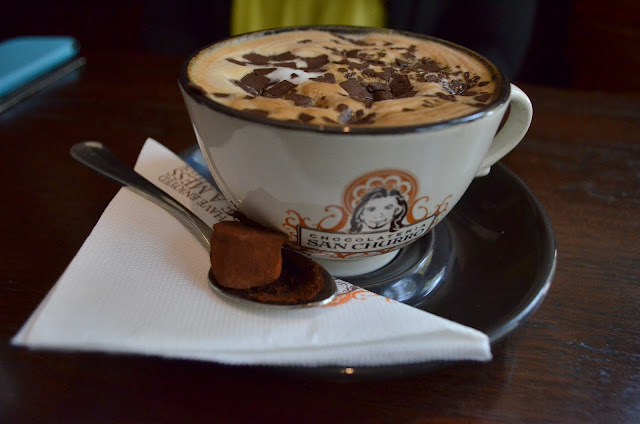